John Carpenter,s
In the Mouth of Madness

There will be spoilers ahead, both in text and drawings. All major text/image spoilers will be marked, either at the top of their respective section, or via blackout that can be clicked to reveal spoiler text! 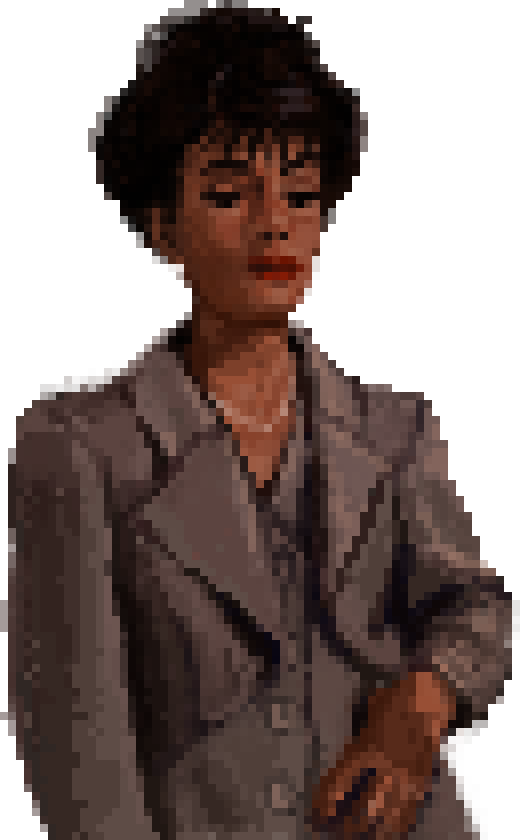 Premise of the Movie

In the Mouth of Madness takes inspiration from cosmic horror, and Stephen King to make a meta homage to the genre in which Sam Neill plays the straight man to the rest of the world's irrationality.

The movie opens on our main character being admitted to a psychiatric hospital against his will. The story is told via flashback as he explains why he's there to a mysterious visitor. This sort of framing (a character telling his story, knowing that his death is approaching) is a common framing device in H.P. Lovecraft's stories.

Kiwi actor Sam Neill (who has been in other good horror movies like Possession and Event Horizon) plays John Trent, a freelance insurance investigator and skeptic in a world where everyone is obsessed with horror author Sutter Cane (get it? Stephen King... Sutter Cane... lol), and eagerly await his as-of-yet-unpublished final novel, In the Mouth of Madness (a title similar to H.P. Lovecraft's At the Mountains of Madness).

Trent is hired to investigate a claim made by the publishing house Arkane. Sutter Cane has disappeared, but Trent suspects a publicity stunt, and he's determined to prove his hunch is correct, leading him to travel with editor Linda Styles to the town he believes Sutter Cane will be found in.

This movie has so many fun, tiny roles in it! Sometimes little side characters end up really bland in horror movies, but I think the side characters in this movie are so successful because the actors were allowed to go a little beyond the realm of realism, no matter how small the role, which I prefer over understated characters. 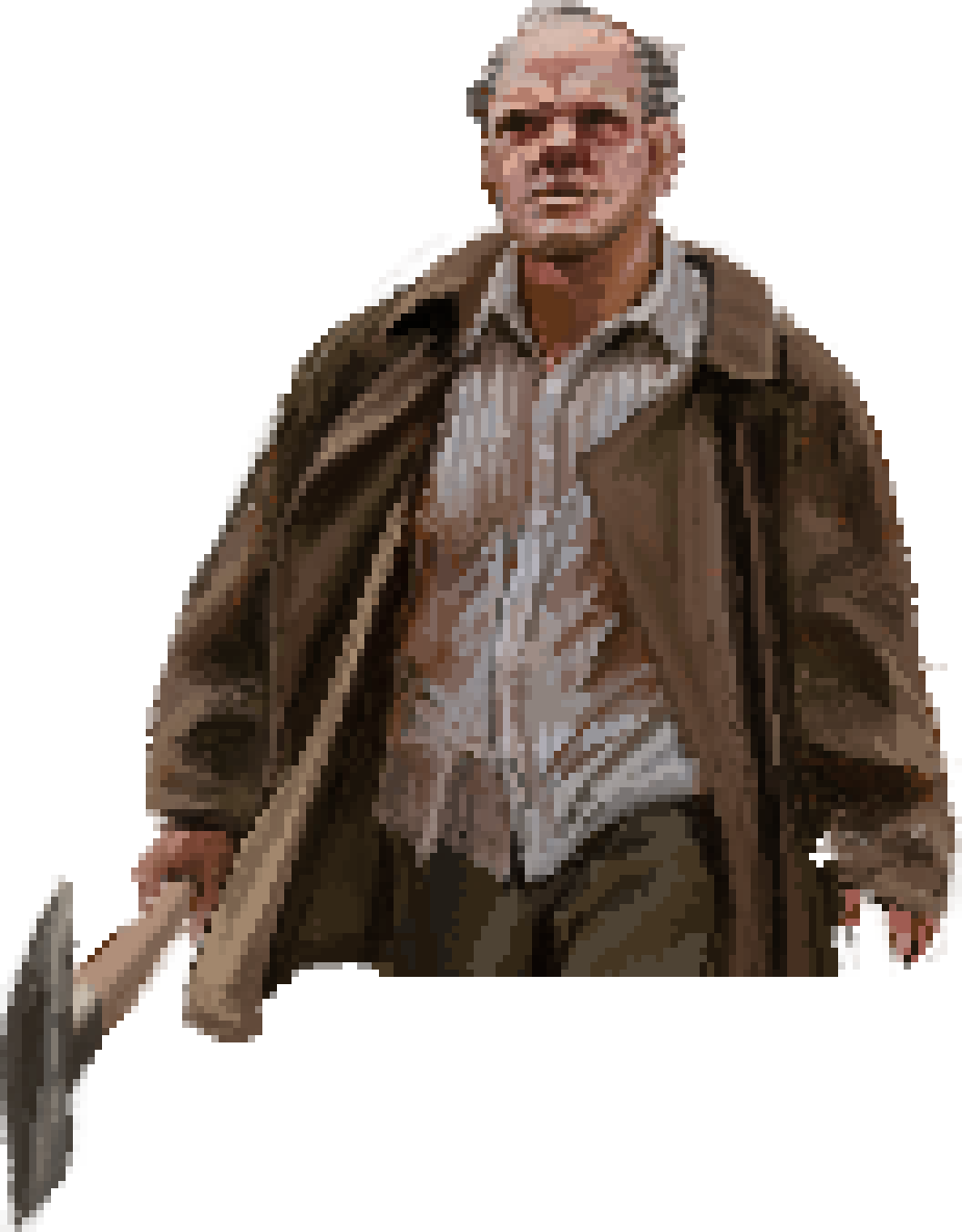 He's barely in the movie, but all the same the scene he's in is one of the strongest, and he gives us one of the most memorable scenes and visuals of the movie when

The Axe Man's eyes are bright blue, and his pupils are splitting in two like cells dividing. The actor has a great balance of the appearance of a sort of everyman, and the hard, piercing sharpness that makes him so unsettling with the red makeup around his eyes giving him a sleep-deprived look. 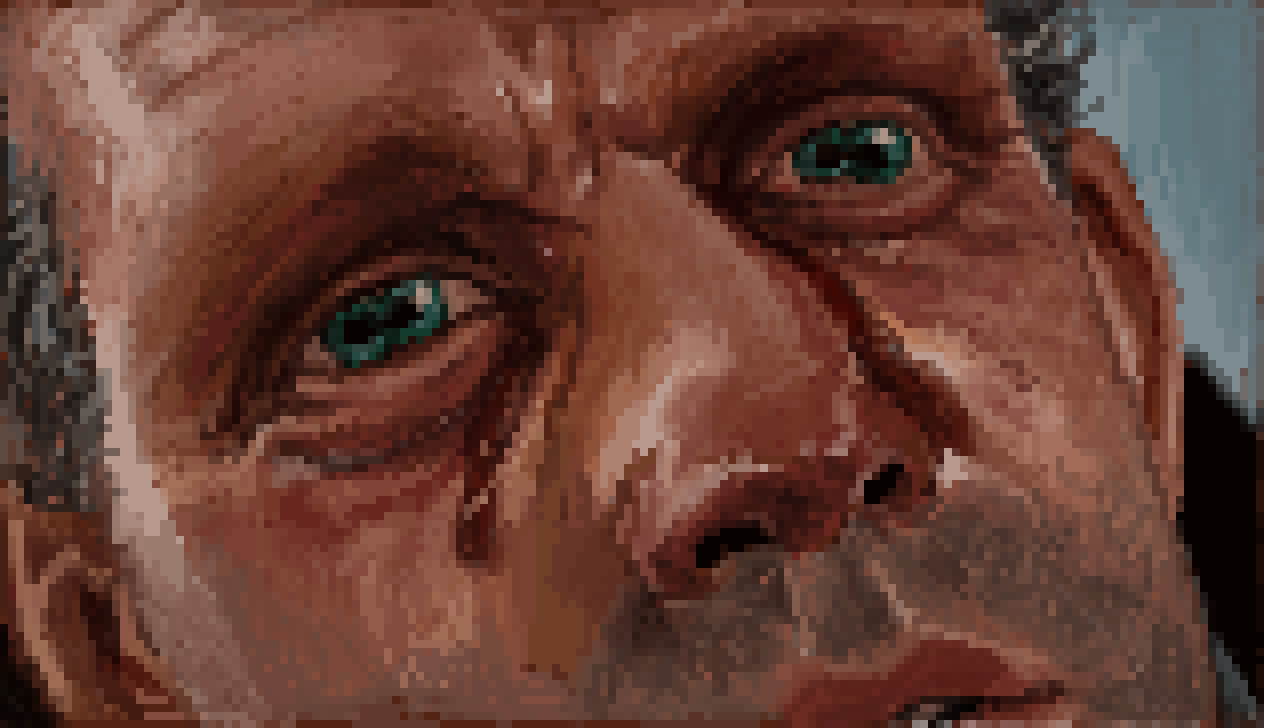 Mrs. Pickman (played by Frances Bay, who I also remember vividly in Twin Peaks, playing Mrs. Tremond/Mrs. Chalfont), is the owner of a hotel in a small New England town. She has a painting across from the front desk that she didn't paint, and 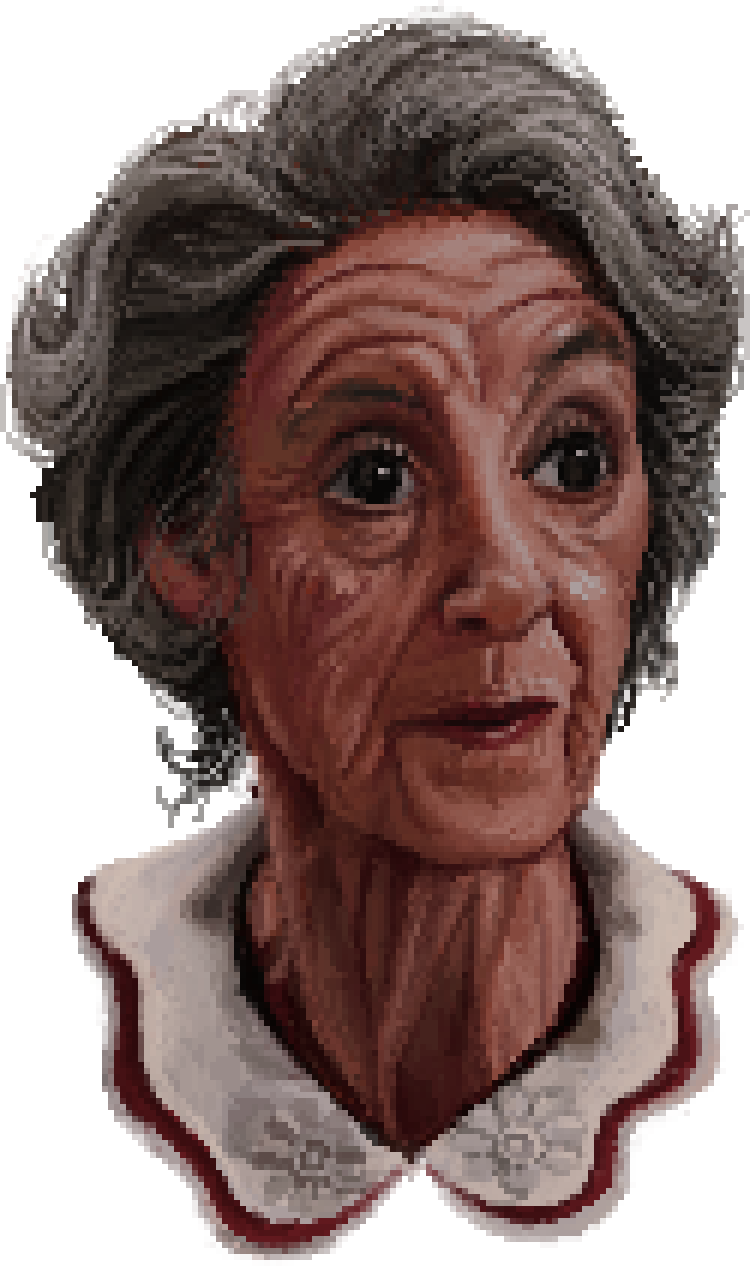 Mrs. Pickman: No smoking, please. It bothers my husband.
John Trent: I'm sorry, I just can't seem to help myself around here.
I was just on my way out, I thought I'd stop and admire the artwork.
Mrs. Pickman: It's beautiful, isn't it?
Trent: Sure is. Styles told me you painted it yourself.
Mrs. Pickman: Styles? Oh the- You mean the pretty young thing you came in here with?
l don't know her at all.
She know me?
Trent: She claims she does.
So you're not responsible for this?
Mrs. Pickman: Hell, no.

Whenever there is a closeup of anyone's eyes, they are always blue because

The opening theme In the Mouth of Madness is a sound-alike song modeled after Metallica's Enter Sandman, created because licensing Enter Sandman was too expensive. Try listening to the beginning of the main theme, and then the fan edit of the opening credits with the theme replaced by Enter Sandman. :-) 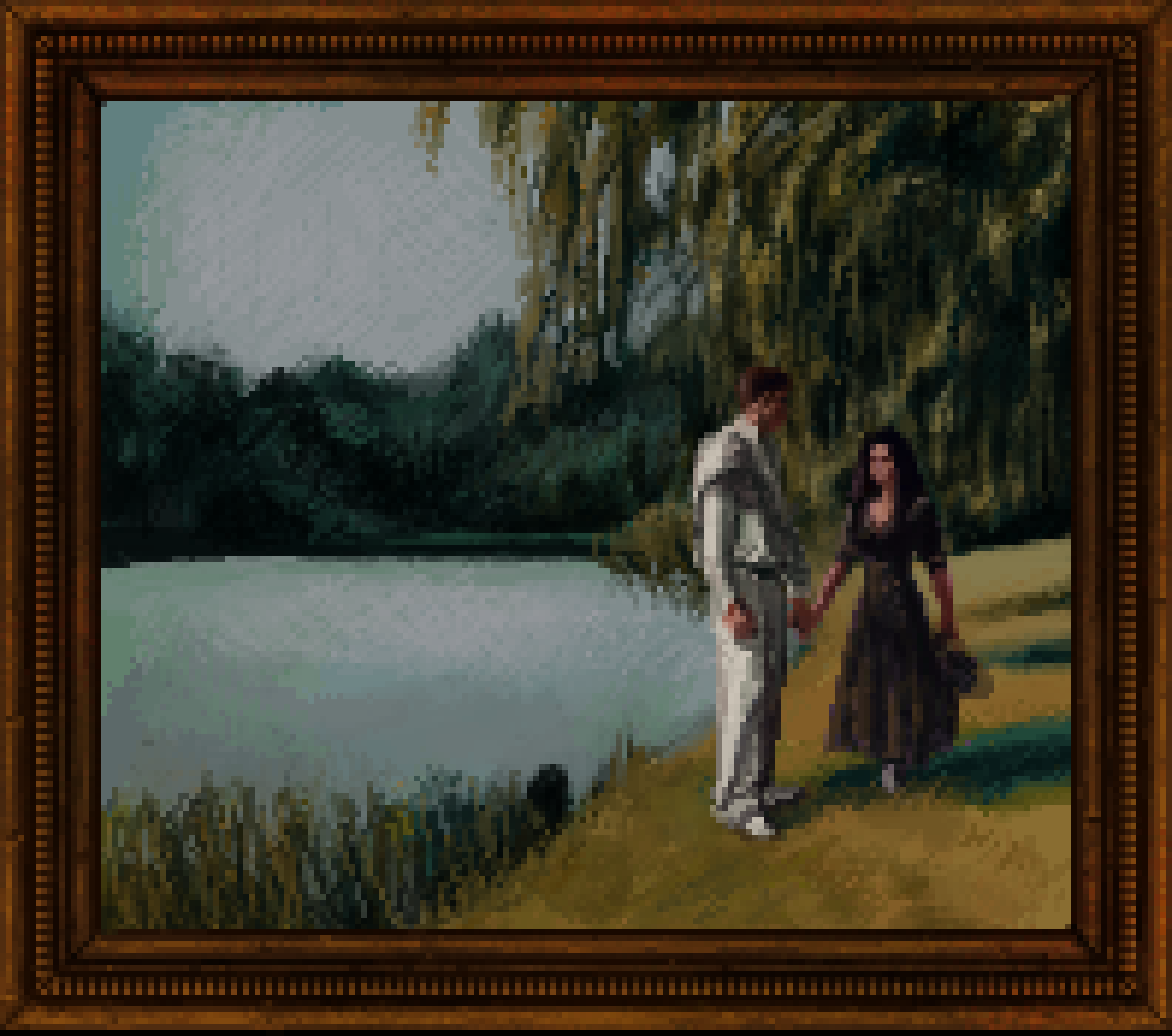